This week, I’m going off topic to share some Quotes About Spring 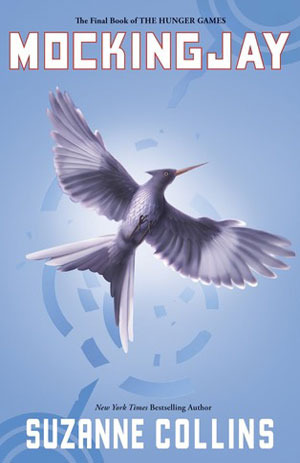 “What I need is the dandelion in the spring. The bright yellow that means rebirth instead of destruction. The promise that life can go on, no matter how bad our losses. That it can be good again.”
― Suzanne Collins, Mockingjay

“Spring is the time of plans and projects.”
― Leo Tolstoy, Anna Karenina 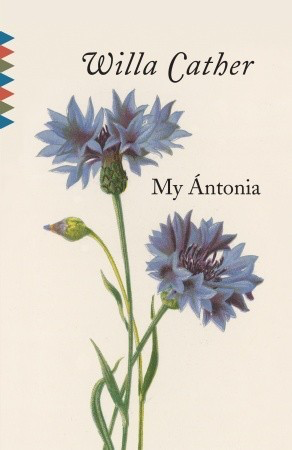 “After that hard winter, one could not get enough of the nimble air. Every morning I wakened with a fresh consciousness that winter was over. There were none of the signs of spring for which I used to watch in Virginia, no budding woods or blooming gardens. There was only—spring itself; the throb of it, the light restlessness, the vital essence of it everywhere: in the sky, in the swift clouds, in the pale sunshine, and in the warm, high wind—rising suddenly, sinking suddenly, impulsive and playful like a big puppy that pawed you and then lay down to be petted. If I had been tossed down blindfold on that red prairie, I should have known that it was spring.”
― Willa Cather, My Ántonia 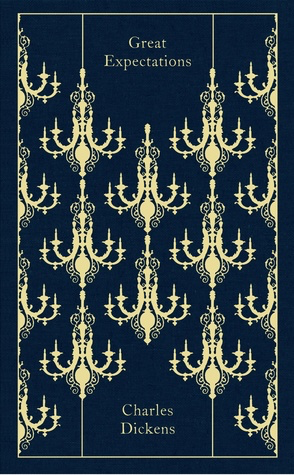 “It was one of those March days when the sun shines hot and the wind blows cold: when it is summer in the light, and winter in the shade.”
― Charles Dickens, Great Expectations

“Spring drew on…and a greenness grew over those brown beds, which, freshening daily, suggested the thought that Hope traversed them at night, and left each morning brighter traces of her steps.”
― Charlotte Brontë, Jane Eyre

“The first bout of warm spring rain caused normally respectable women to pull off their stockings and run through muddy puddles alongside their children. Viviane was convinced it was due to the way the rain smelled: like the earth, tulip bulbs, and dahlia roots. It smelled like the mud along a riverbed, like if she opened her mouth wide enough, she could taste the minerals in the air.”
― Leslye Walton, The Strange and Beautiful Sorrows of Ava Lavender 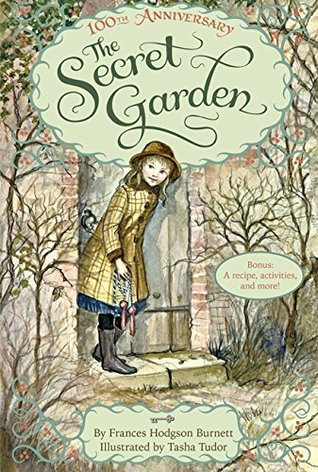 “Sometimes since I’ve been in the garden I’ve looked up through the trees at the sky and I have had a strange feeling of being happy as if something was pushing and drawing in my chest and making me breathe fast. Magic is always pushing and drawing and making things out of nothing. Everything is made out of magic, leaves and trees, flowers and birds, badgers and foxes and squirrels and people. So it must be all around us. In this garden – in all the places.”
― Frances Hodgson Burnett, The Secret Garden

“That is one good thing about this world…there are always sure to be more springs.”
― L.M. Montgomery, Anne of Avonlea

“All the radiance of April in Italy lay gathered together at her feet. The sun poured in on her. The sea lay asleep in it, hardly stirring. Across the bay the lovely mountains, exquisitely different in color, were asleep too in the light; and underneath her window, at the bottom of the flower-starred grass slope from which the wall of castle rose up, was a great cypress, cutting through the delicate blues and violets and rose-colors of the mountains and the sea like a great black sword.

“There was sadness in everything—in the room, in the ringing bird-calls from the garden, in the lit, golden lawn beyond the window, with its single miraculous cherry-tree breaking in immaculate blossom and tossing long foamy sprays against the sky. She was sad to the verge of tears, and yet the sorrow was rich—a suffocating joy.”
― Rosamond Lehmann, Dusty Answer

Do you have a favorite quote/s about spring?